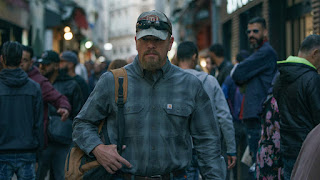 A father landed in an unfamiliar country, surrounded by unfamiliar faces & culture, to give her daughter & himself a second chance! by Bodhisattya Pal Stillwater promised to be a thriller with tenseful hunt for clues, violent revenges & emotional flashbacks. Matt Damon was perfect to be a large, strong & violent father looking for the real culprit for whom his little girl is suffering in a foreign jail. But nothing like that happened; the movie followed a different approach! Stillwater is actually a real gentle movie where Damon is a 'yes ma'am' type calm American father with an eagle tatoo on his arm & an unusual job to do for which he is not 'trustworthy'! And this thing srprised me! Stillwater doesn't consist of any chase sequence, any thrilling fight, any masterful court room scenes; its different; it actually consists of a process to survive in a foreign land, to love someone from all the heart, to make ownself a better human from a '
Post a Comment
Read more 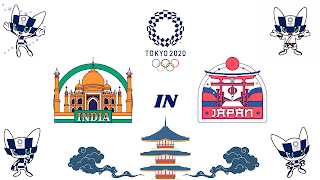